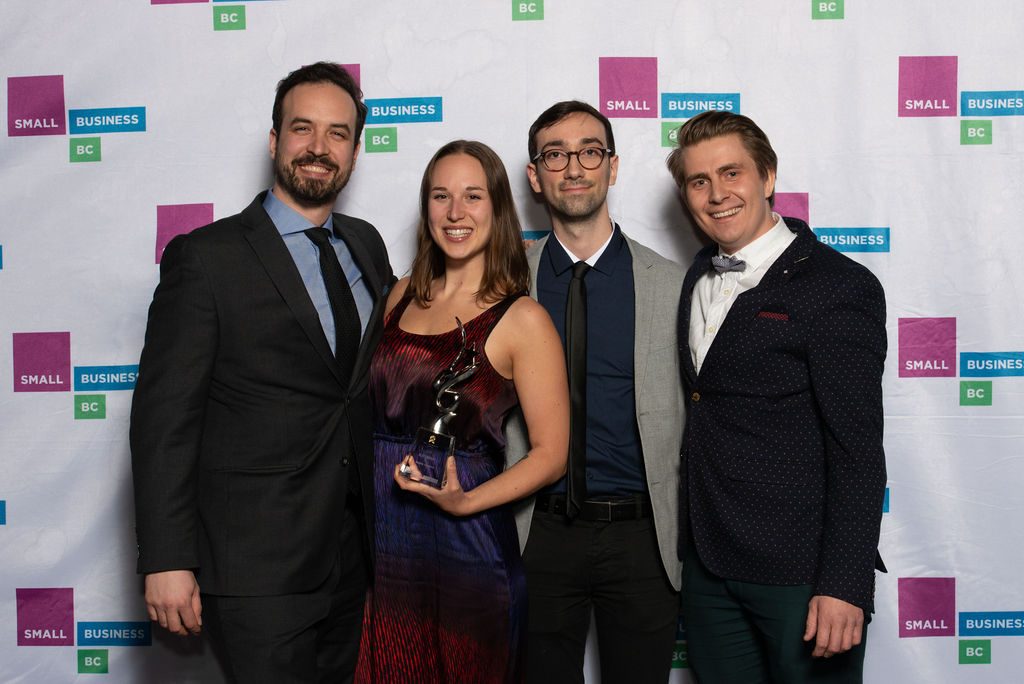 “We started with no loans, a small camera, and the desire to use our skills to help our community,” Geoff Manton, Co-Founder, Boldly Creative.

From the humble beginnings outlined above, Vancouver’s Boldly Creative has shown how a great idea, and the conviction to carry it out, can overcome almost any obstacle.

Colloquially known as Hollywood North, Vancouver has been a centre for film and television production since the late 1970s. It’s a fertile space for creatives, amassing an impressive roster of actors, directors and producers. Though young in age and lacking the body of work of more storied rivals, Boldly Creative has already made massive waves on the scene.

Boldly was founded in 2013 by brother and sister duo, Geoff and Shelby Manton, alongside their friend Sebastien Galina. Their stock in trade is compelling video content crafted on a leaner budget than their rivals; without skimping on production values.

Entrepreneurship appeals to individuals for a plethora of reasons. For some, their creativity doesn’t fit within a corporate environment. For others, they want a lifestyle that isn’t bound to a nine-to-five. When founding Boldly Creative, the desire came from the realization they couldn’t just do film well. They could do it boldly.

“We try to look at other solutions, so we’re just a little craftier with how we approach production problems,” explained co-founder, Shelby Manton.

“A lot of the time in this industry, people say, ‘oh just throw a bit of money at it and it’ll go away’ but there’s always a solution, and it doesn’t have to be money that solves it, just some creative thinking.”

With so much competition in the video sphere, standing out from the crowd is a tough ask for any new business. Boldly made a strategic decision to work with local municipalities and create video that would highlight their events and programs. According to Geoff, it was a move that quickly began paying dividends:

“Working with local municipalities slowly started garnering attention for us and eventually snowballed into our 2019 business model; servicing agencies and companies who think boldly about their creative approach,” he said.

“We took the leap of faith for starting our business once we realized people enjoyed the high level of quality and experience we delivered, both in our end products and in the process of making them.”

Within five years of their founding, Boldly hit $2 million in annual revenue and moved into swanky new digs in Vancouver’s Mount Pleasant. A first feature film is also in the works. Getting from Point A to Point B takes a lot of effort and a slice of luck. What advice would Geoff give to those looking to follow in Boldly’s footsteps:

“One thing we learned, and we learned it EARLY, was to stay organized,” he revealed.

“It’s surprising how quickly a year goes by and suddenly, the paperwork piles up – from receipts and bookkeeping to contracts, filing projects away, scanning receipts, expense forms, reimbursement, ledgers, process documents and so on and so forth. Start early – map out how your business should work. It’s fine to tweak that process as you grow and learn but having the strong foundation will set you up for success.

“Whatever position you’re in, keep going. Every day you must chip away at your business, improving in little bits and pieces until the whole in more polished and refined. Your hard work will pay off.”

This February, in front of a packed room of fellow entrepreneurs and government officials, Boldly Creative was named 2019’s Best Company Award winner at the 16th Annual Small Business BC Awards. Like their fellow winners across our 10 categories, the award has brought legitimacy and a renewed momentum to the team’s efforts:

“Winning the award helps legitimize us in the community – people reach out to us because of the award, and having this recognition helps people build trust with us in a unique way,” Geoff said.

“It’s tough to toot your own horn, so having SBBC do some of that for us has been a great help. Small Business BC is an invaluable resource we wish we knew more about when we started. We recommend it highly to anyone starting a business from scratch.” 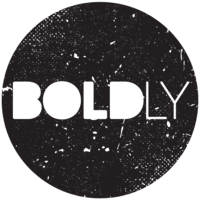