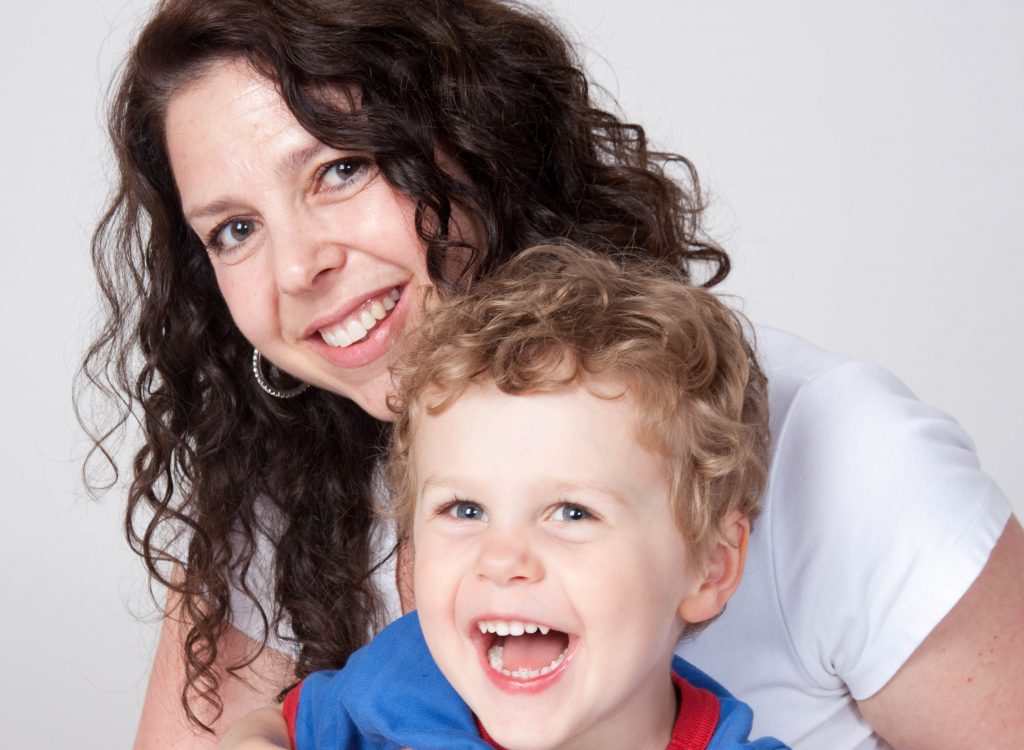 Marcie remembers having entrepreneurial aspirations from as early as age seven. When frequenting a diner with her family she would imagine how to redesign the counter space at the front, adding a glass window and shelves, and then beautifully displaying the donuts to create a more enjoyable experience for customers. Not surprisingly, her desire to design solutions that improve people’s lives ultimately drove her to start Lovey’s Body Products in 2009.

Solving a Problem, Starting a Business

Marcie didn’t initially intend to start a business when she developed an all-natural diaper cleaning spray – she simply created the spray as a mom who needed to solve a problem for her new baby. She found that her son’s skin became irritated by every baby wipe on the market. Exasperated, she experimented with her own all-natural formula to prevent diaper rash using only clean and safe ingredients.

The idea took off when other moms saw her using the spray in public and would inquire where they could buy it for their own babies. “That was the beginning of Lovey’s,” said Marcie. “From then on I decided to create innovative, safe products that provide solutions for people who want to avoid chemicals.”

Entrepreneurship has turned out to be a great fit for Marcie, as it offers her the flexibility to work around her son’s schedule. She’s learned a few lessons along the way though. “I realized it was going to take more money than I had initially thought to build the business, and it was going to be a long time before I could take a salary.” But her willingness to take risk and dedication has paid off. She was recognized as a Top 5 finalist in the Successful You Awards Best Concept category in 2012, and Marcie credits the experience with helping her clarify the vision for her company and how she wanted it to grow.

Growing Now and In the Future

That solutions-oriented focus has continued to drive Lovey’s Body Products for the last three years. But more than just simple problem solving, Marcie is guided by a sense of empathy. Something that continues to drive Marcie’s business today. “You have to be able to empathize with others to understand what they are going through, but it has to be genuine.”

Lovey’s product line now includes a diaper cleaning spray and a diaper ointment stick, as well as the ChafeGuard ointment stick to protect people of all ages from chafing, irritation and heat rash. Retailers have quickly taken notice – Lovey’s Body Products can now be purchased in 140 stores across Canada, as well as on the Lovey’s website.

What keeps Marcie going as she grows her business? A sense of being guided by something bigger than herself, and she advises other entrepreneurs to look for the same. “We all want to be successful, but if it’s just about money it can be an unfulfilling experience. Building a business takes a lot of work, so if you aren’t guided by something greater than yourself it can be hard to keep going.”