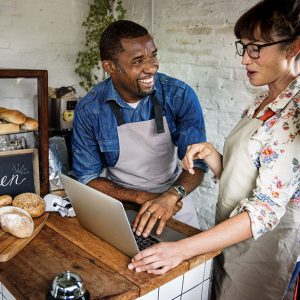 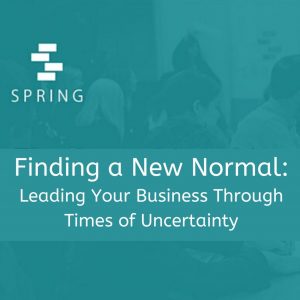 Finding a New Normal: Leading Your Business Through Times of Uncertainty 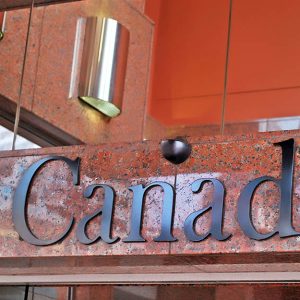 Doing Business with the Government of Canada: Half Day Condensed 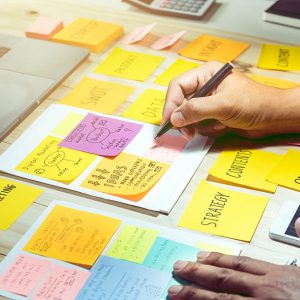 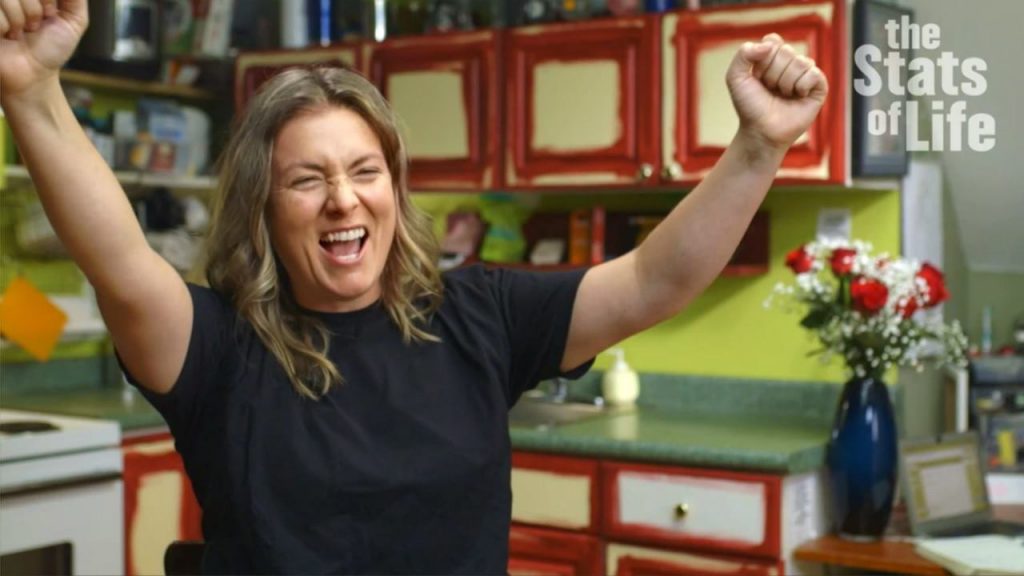 Jodi Huettner is the founder of Helga Wear, a clothing business that manufactures practical workwear for women involved in skilled trades.

Working as an environmental engineer in the field, Jodi endured years of first-hand experience with the frustrations, challenges, health issues and lost productivity women on worksites face due to inadequate work clothing. It inspired her to create clothing options tailor made for women to encourage a more dignified working situation while promoting overall wellness.

“Working in the field, the clothing we had to wear was just super frustrating from a toileting point of view. Trying to answer the call of nature while in nature was a job in itself. To do this, I had to remove my tool belt, high-vis vest and jacket. Then, I had to peel off the lower half of my overalls, exposing half my body to the elements or accidental glances of nearby coworkers.

“I talked to some of my female colleagues to find out how other women were handling the problem. Most of them just said terrible things like they didn’t drink water while working, they had completely cut out coffee, or that some waited until the last hour of their shift to start hydrating. To me this is just crazy, it’s not healthy in any way.”

Engineers are known for their resourcefulness and ingenuity. Rather than waiting for someone else to solve the problem, Jodi got to work on providing a practical solution. Demonstrating a flair for clothing alteration, she began refining her early, basic prototypes before landing on something functional.

“It got to a point where I started hacking apart my old work gear,” she explains.

“Every year we’d get gear expensed, so I dipped into gear from previous years and really just start Frankensteining it to try and make it work. My first model had a butt flap, a traditional drop bottom like you’d see on kids’ pyjamas. That didn’t last a week on site before the men were making fun and trying to reach for the Velcro parts. Just another strike against a young female engineer on a site full of tradesmen…

“I kept going until I came up with a design that was discreet and easy to use. I could use it with one hand while holding on to a tree or whatever and it was also suitable to use within the tight confines of a port-a-potty. Not having to take off my entire upper half and find somewhere to put it was a game changer.”

At Small Business BC, we try to equip entrepreneurs with “hard” skills such as business planning, financing and marketing. In trying to get Helga Wear off the ground, Jodi has highlighted the importance of “soft” skills such as perseverance, patience and adaptability. Despite early setbacks, she never gave up and kept finding ways to keep the business afloat.

“Trying to find wholesale buyers for my product was not fruitful. All the buyers I met with were middle-aged men who told me things like ‘women just need smaller sizes than men’ and ‘women are doing just fine with the unisex options out there’ and they just didn’t see the problem, they didn’t get it.

“I still knew there was a market out there, so I went back to the drawing board. I put together a health and safety presentation and started presenting it at businesses with a lot of female tradespeople. I’d talk about how it had impacted my career from a health and safety and productivity standpoint, and how frustrating it was to deal with.

“While this was going on, I hadn’t had a regular salary since 2014 and this was 2017/18. To bridge that gap, I had taken to doing these really weird gigs on the side. I called it the Craigslist Hustle, where I would scout out casual gigs in my price range that were only one- or two-day gigs I could quickly pound out and get some money in the door and go back to working on Helga.”

Jodi’s big break came when she applied to appear on a CBC show called ‘The Stats of Life.’ She pitched her business and use of the gig economy, successfully earning a place on the show. It ultimately proved the big break she needed and put her business in front of the right people.

“CBC came and followed me around for four days, seeing my routine and how I was balancing my different priorities. It was mostly about me, struggling to make it as an entrepreneur while working the gig economy.

“When it aired, it just so happened a supply chain manager for Seaspan caught the show. She had been dealing with the exact issue of women’s coveralls in her daily role. She had been trying for years to get some movement on this issue and they had nothing available to them. Within a few weeks, I was at their location, demonstrating my products and giving my health and safety talk to their team.

“Their women told me the problems they were having with their current coveralls – and there were lots – so I took a lot of notes and learned a lot. I was soon asked to supply their tradeswomen with suitable work clothing, and I got to work on my first big contract.

“After a summer of designing, developing and field testing, I’m just at the point of manufacturing for them. To give an idea of the scale of this contract, they have about eighty tradeswomen, who each need about three pairs each immediately. These are typically replaced once per year. This is a sizable contract for me! Alongside Victoria, Seaspan also has a location in North Vancouver and it looks like I’ll be proceeding with them too. It’s a super exciting time for Helga Wear!

The Future is Bright

Jodi’s story demonstrates the value of hard work and initiative. She never once let setbacks knock her off course and is now reaping the rewards of her endeavors. What does the future hold for this rapidly growing small business success story?

“Finally, the tipping point has happened, and things are chugging along nicely with the business,” Jodi says.

“With the contracts I have with Seaspan and the other opportunities they’ve opened the door to, I’m looking to triple my revenue in the next 12 months. I’m also chasing down a couple of very interesting leads that will bring greater awareness to the issues faced by women in trades. One of them is a WorkSafe BC program that’s trying to discover what women’s toileting and hydration habits are in very specific trades. Once that data, involving 3-500 survey respondents, is found WorkSafe hope to link it with occupational data to make an extremely powerful tool. It ticks a lot of boxes for me, raising health and safety issues that are passing right under our noses.

“This crazy idea I had has suddenly become a going concern and something that can support me for years to come. It has a market; it has brand loyalty and it’s honestly a total dream come true.” 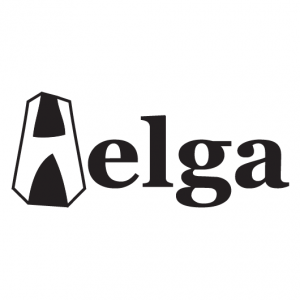