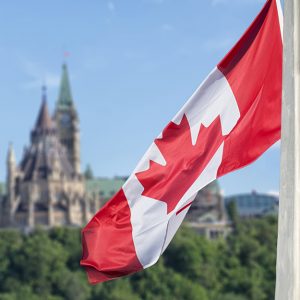 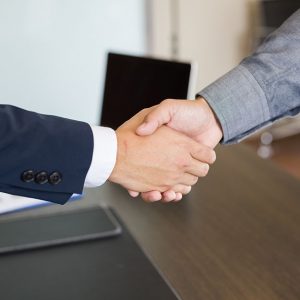 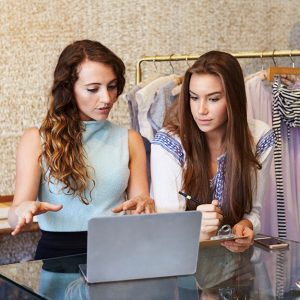 As a small business owner it is likely that at some point you’ll find yourself having to manage employees. It can be a daunting task for anyone, and no one wants to be thought of as a horrible boss, which just makes it more stressful. How do you know when you’re doing it well? How good are you, really, at managing your people?

This isn’t a generational question but rather one around management style. It’s an organizational theory which came out of M.I.T. in the 1960’s, and is known as Theory X and Theory Y. It generalizes the attitudes of managers into two different camps – the X’ers and the Y’ers.

The X type managers generally think that people don’t really want to work, that everyone is inherently lazy and that people come to work only for the paycheque. They require constant oversight and need to be told what to do; otherwise nothing would ever get done.

Theory Y managers believe that people really want to work and to do a good job. They believe that if their employees have a clear understanding of the objectives, and given some autonomy, they will be self- motivated and achieve them. This theory supports the belief that employees like to be involved and are committed to the work at hand, and are in it for something more than just the paycheque.

There is a great video by Author Daniel Pink, wherein he speaks about what motivates employees and, surprisingly, it’s not always money. Money is a good motivator if you’re only measuring output (make more widgets, we’ll pay you more), however when you need to rely on people’s cognitive abilities – how they think, reason, make decisions, problem solve – people are more motivated when given autonomy in the role, and the ability to develop and master the skill.

Many of you can probably think back to a great boss you’ve had, someone who trusted that you’d get the job done, and done well. You likely worked hard to prove them right and to make them proud, not wanting to disappoint them or lose their trust. It’s no different when you’re the boss, and you’re entrusting your team to do a great job; by doing so, you can achieve spectacular results and create loyal, productive and happy staff. Managing your team poorly, however, can have just the opposite effect – an environment of fear, resentment and poor performance.

Providing the Right Training and Tools

This isn’t about ignoring the poor performers. What happens when you have some staff that does a great job without you looking over their shoulder all the time, but you also have others that seem to need a higher level of support? Not everyone learns at the same rate, nor do they perform at the same rate. As their boss, it’s up to you to make sure that your team is properly trained and that they have all the resources they need to do the job well. This means proper tools, proper work environment, and proper reference materials. If they have the ability to do the work, the rest is up to them.

It’s tough, though. Your business is your baby; you’ve nurtured it and grown it to what it is today – no small feat. It’s hard to believe that anyone could ever be as invested in it as you are, which might be true, but there are people that will become great ambassadors for your brand. If you find that you’re more comfortable providing a high level of oversight to your staff, you may need to ask yourself why.  Your intentions may be good, but consistently micro managing all of your team members can have the opposite effect of what you’d hoped. The message it ultimately sends is that you don’t trust them and that a proper job cannot be done without you there to oversee everything.

There is a saying that people quit their bosses, not their jobs, and replacing staff is an expensive and time consuming exercise. People want to work in an environment that encourages their development and recognizes their contributions. If you can get the best from your team, build loyalty and drive your bottom line (because happy staff are more productive staff), why wouldn’t you? Guide them, teach them well, and share your passion – then let them do, and trust they have your back.