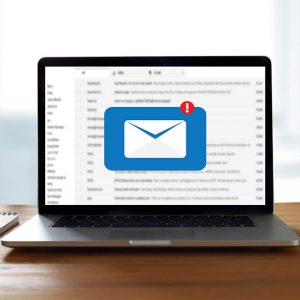 Get Started with Email Marketing 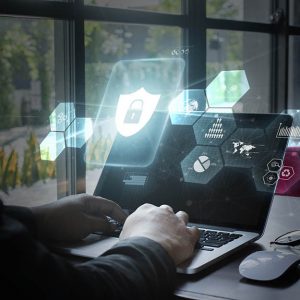 Cyberthreats: How to Protect Your Small Business 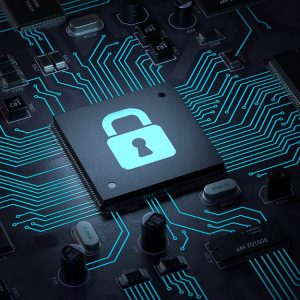 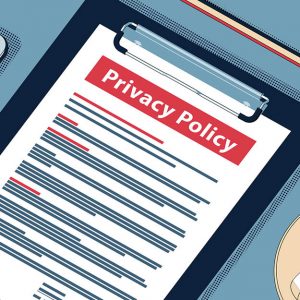 What makes a leader great? Most people would answer vision, drive, people skills, and the ability to communicate. While they are all valid requirements, what makes a leader great is leading by example. Something Hayley Wickenheiser, one of the speakers at this year’s Art of Leadership, recognizes as her biggest strength. “I believe the best leadership is demonstrated in action,” she explains. “A lot of people really listen to what people say but they ultimately follow what people do. And you can’t ask someone to do, what you are not willing to do yourself.”
As a leader it is part of your job to inspire people around you to push thems to do the best that they can do, for the benefit of your business. To do this, you must show them the way by doing it yourself. “[I] just to go out and be the best that I can be, every day, whether that’s on the ice in the game or in the small details and preparation that has to go into becoming an elite athlete.”
She also believes that part of that leadership is inspiring the team. “Everyone in the room should feel comfortable that they can stand up and lead if they have to, or if they were the expert in that particular area or knew it had to be done,” the four-time Olympic Gold Medalist explains. “So I feel like that’s the culture we have in our room and that’s what makes us successful.” The key things to create that atmosphere are accountability, resilience and investment in the bigger picture.

“The great thing about the Olympics is that your about your own hockey team or your sport, but you’re also about the Canadian team,” says Hayley. “[T]he men’s and women’s teams have served to help and inspire one and other through all of the Olympics that I’ve been a part of, dating back to 1998, the first one.”
How do you apply that to your business? Unless your employees have a stake in your business, they are unlikely to be motivated by you telling them to grow sales 10 percent this year. What will inspire them is your vision and what they gain from that vision. This could include, job stability and security, new flex time policies etc. They will also be inspired by the stories of how your products or services are improving the lives of your customers. Have you heard a touching quote or received positive feedback from a client? Make sure you tell your team and share the pride.
By making your team feel part of something, they will continue to inspire each other.

But getting employees to speak up is not always an easy task. Harvard Business School Professor Amy C. Edmondson explains “The reality of hierarchical social systems is that people hold deeply ingrained, taken-for-granted beliefs that it’s dangerous to speak up or disagree with those in power.”
She explains that your management can often be part of the problem, without you even knowing about it. She describes how you can reinforce these traditional models, in how you communicate with your team and it can take a big conscious effort to combat that. And the main message that should be communicated? That it’s ok to fail.  She believes that only by creating that feeling of psychological safety, will you benefit from the knowledge, ideas and questions of your team members.

What does accountability look like? First and foremost, it means that you accept responsibility for the outcomes expected of you, both good and bad. Something that is important for you to both demonstrate and inspire.
It is a trait especially needed for being part of Hockey Canada. As Hayley explains, everyone on the team knows the importance of maintaining your level of play and commitment, or you are going to be replaced on the team. “It’s not something that needs to be said,” she shares, “It’s just something that is an underlying factor of being part of Hockey Canada”.   And that expectation only grows the better the team become. “Every year that we win an Olympic Gold medal the bar gets raised, because the rest of the world is trying to knock you off,” Hayley confides. “[S]o the level of expectation goes up.” This means that the level of accountability also increases, something that both the team and the leader need to demonstrate, because what makes you successful is the consistency

Resilience is often described as a quality of someone who bounces back from a loss. Resilient leaders however do more than that. They bounce forward from that loss. They take action to adapt and respond to new and changing realities.
It’s a quality recognized by many leading corporations, like Google, Target and General Mills, who have created mindful leadership programs to build resilience in their employees. They focus on recognizing their strengths and limitations, understanding how to recognize context in the challenges they face, learning the personal impact they have on others and maintaining their own well-being.
There is no greater example of resiliency than the Olympic Games, where there is no room for a bad day, when it is your turn to play. “You have to be able to perform under pressure and that comes down to resilience,” observes Hayley. “And if there is any quality that I think makes one performance stand out above the other, it’s the resiliency to be able to overcome anything.”

The Art of Leadership

The Art of Leadership takes place on Tuesday, September 30, 2014 at The Centre for Performing Arts in Vancouver. Save $100 on your ticket price by using promo code SBBC32. Register here.