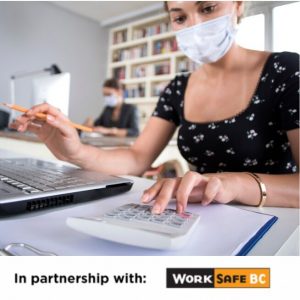 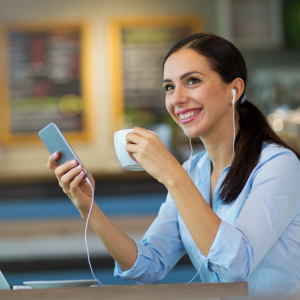 Investment funding is the holy grail of entrepreneurship. Something that many seek, but incredibly hard obtain. But the search may be about to become a little easier. The BC Securities Commission (BCSC) has published a new crowdfunding proposal that would free companies from the strict requirements that are currently in place for investment.

If you use social media, it is likely that you have seen a plea for crowdfunding, whether you know it or not. Sites such as Kickstarter, Fundrazr and Indiegogo enable individuals, charities and businesses to raise funds for causes, events or products.

The person or the business sets, up a project, explaining what they are ‘selling’ and then shares it with everyone they know across social media and beyond. People can then pledge money to help make it happen. If projects reach their financial goal, they successfully receive the funding. The creator keeps 100 percent ownership of their work, but offers rewards to their backers for their support e.g. funding for a film would provide tickets to the premiere, with products the reward is often the product itself.

Vancouver-born entrepreneur Eric Migicovsky used Kickstarter in 2012 with the intention to raise $100,000 to help manufacture his Pebble watch. Within six days the project had become the most funded project in the history of Kickstarter, raising over $4.7 million with 30 days left in the campaign.

It is now known as the most successful product ever released by Kickstarter.

What’s the Difference between the Kickstarter model and the new Proposed Model?

The models currently used by Kickstarter, Fundrazr et al offer backers a ‘reward’ but no investment in the business itself. This new proposal would provide individuals and companies an opportunity to invest in a business for a share of the company.

What are the Specifics?

The BCSC’s proposal is based on pre-existing rules in Saskatchewan, where businesses can create two requests for funding (offerings) per year, six months apart, for up to $150,000. At each offering investors are limited to pledge less than $1,500.

Businesses will be required to submit a 10 day notice of their intention to request funding to BCSC, and then submit a report of their ‘sales’ 30 days after the offering.

As per the Saskatchewan structure, the BCSC proposal also requests that all money will flow through a website-based Internet portal, similar to that of Fundrazr.

What does this Proposal Hopes to Achieve?

It is hoped that this proposal will help bridge the gap between friends and family lending, and large corporate investment.

Appealing to the social generation which likes to instantly influence the view of the many, this proposal aims to make it easier for entrepreneurs to find numerous small investments, rather than undertaking the long arduous process of finding that ‘right-fit’ investor who will offer the total sum outright.

Daryl Hatton, CEO of Vancouver’s FundRazr commented to the Vancouver Sun that he characterized the BCSC’s proposal as a ‘starter kit’ to help new businesses get going.

The full BCSC notice can be found on their website. In the notice they request feedback on items including: use of the portal, investment increments, and general rules around the exemption.

To have your say, first read through the Start-Up Crowdfunding Notice and Request for Comment, then submit all responses by June 18, 2014 to: