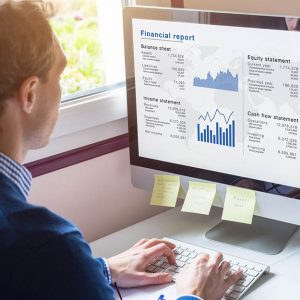 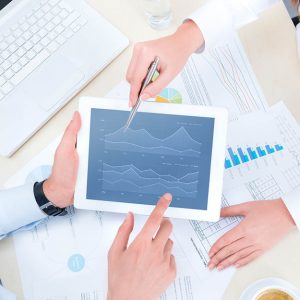 Canadian business received a boost today as the Comprehensive Economic and Trade Agreement, or CETA, between Canada and the European Union provisionally came into effect.

“Today marks an important moment for progressive trade in the world. And with it, Canada and the European Union have made history. I am pleased to be joined today by representatives of Canadian businesses of all sizes, including those that are owned by women, youth and Indigenous groups, to mark the date on which the middle class and those working hard to join it will have countless new opportunities to compete and win in the European Union and create good jobs at home,” said François-Philippe Champagne, Minister of International Trade.

What Does This Mean for Small Business?

Simply put, the European Union and its market of over 510 million consumers are now open to Canadian business. Tariffs that previously applied in sectors like resources and agriculture no longer apply, and the Federal Government estimates bilateral trade between Canada and the EU will increase by 20 per cent. The deal also allows Canadian companies to bid for contracts on the EU government procurement market, which the Federal Government estimates is worth $3.3 trillion annually.

Why is The Agreement Provisional And Not Final?

When drafting the agreement, Canadian and EU negotiators agreed most of the deal would go into effect once ratified by the Canadian Federal Government and the European Parliament. A few details pertaining to specific countries remain pending until each of the 28 EU member states have had the opportunity to ratify the deal in their national legislatures.