Traditional media and public relations will continue to change rapidly in the next few years given the rise of social media platforms, declining newsroom staff, a shift to edu-tainment type content, and the amount of clutter that media and consumers alike must deal with. In this blog, I list seven trends that I anticipate making their way into PR next year; some of them are here to stay already. While every business is different, consider some of the ways you can integrate these trends into your 2017 PR plan.

It’s no secret that some of the best Public Relations campaigns have either come from, or incorporated videos. In 2016, one of our clients had their promotional video used as b-roll (background footage) in a major network TV segment, which re-aired nationally the next day. A good video can increase the likelihood of a story getting picked up by online outlets as well, which will embed the video directly into their posts.

The following video made for WestJet was one of the most memorable ones created in Canada in 2016.

We saw continued experimentation with live video platforms, especially Facebook Live. Due to the public nature of live video, it will continue to be a great tool for companies to announce news and product or service launches, and at events to engage with both consumers and media. By simply using your mobile device, and supplementary resources like a tripod and well-lit room, you can easily turn your office into a studio.

Aligning with companies that share personal values continues to reign in consumer purchasing decisions, especially among millennials. By integrating values into PR campaigns (what is being called the Impact Relations movement), companies can benefit from communicating their social and environmental impact to consumers, rather than just the features and benefits of their product or service.

Below is an example of CSR at work, in a video by Volvo Canada.

Gary Vaynerchuk said it a million times this past year: TV advertising is in rapid decline. Companies are now faced with the necessity of investing what would have been ad dollars into collaborating with influencers, or individuals with the power to affect audiences using their relationships, authority, or knowledge base. With much higher expectations of returns, companies can benefit from working with influencers to tell their story to an already-established audience of social media followers, readers, or viewers. 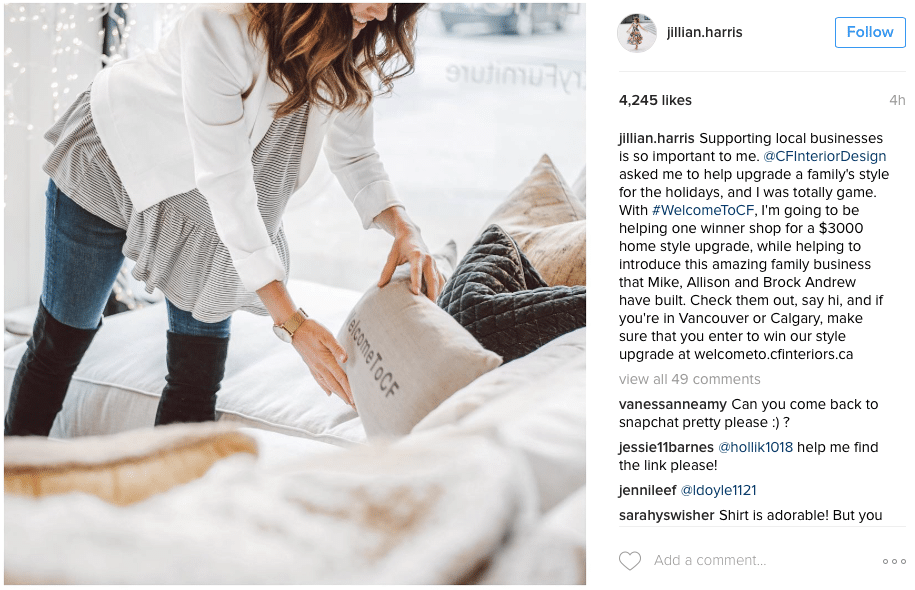 Facebook Messenger is already a widely used tool among consumers, and is also likely replacing phone pitches to media. This year, I received my first event pitch via WhatsApp. Rumour is that Facebook is testing disappearing messages, similar to Snaps and Instagram Stories.

Let me count the ways. Traditional pitches to the media continue to evolve, from the standard e-mail to e-newsletters, blogs, tweets, LinkedIn messages, and even Snaps. I am hoping that we will see more media ignore the traditional news release format in 2017 and communicate a preference for shorter story pitches on different platforms, saving us time and forcing us to be more creative and effective in how we share company news.

In 2016, we saw the emergence of virtual reality applications. Large American companies began integrating VR into marketing campaigns, while locally, consumers rode the wave of more augmented reality experiences, such as Snapchat filters and the popular game, Pokemon Go. Snapchat announced that Spectacles – sunglasses that Snap – were coming, which will allow users to save their memories without using their phone. As of the time of this blog, Spectacles are not yet available in Canada.

I believe that when the technology becomes readily available in BC in 2017, we will start to see more consumer engagement with companies using VR, and more opportunities to engage with media. 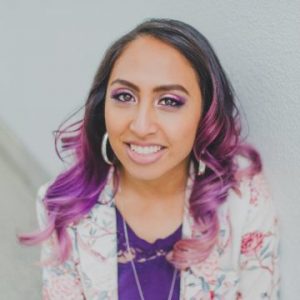 Conscious Public Relations Inc.'s mission is to change what we see in the media and online by communicating clear, intentional messages. It operates with the values of connection, community, ethics, learning, and service, and believes that every word published and story told is a small but powerful step toward the awareness of and contribution to a more cohesive, sustainable, and conscious human force on the planet. Visit www.consciouspr.com or find Conscious Public Relations Inc.