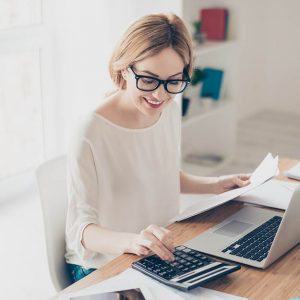 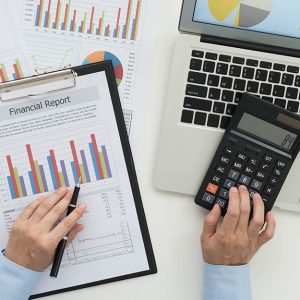 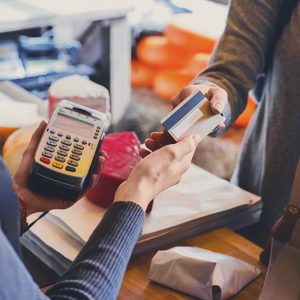 Amid calls for Canadians to diversify their exports and lessen their dependence on the United States, a simple truth has gone to the wayside: the US is still a top-tier export destination.

Of course, it’s good business sense not become overly reliant on any one market for your exports. But this doesn’t necessarily mean you have to export to the other end of the world. For small businesses in BC that are either looking for new markets or are first-time exporters, doing so might not only be more risky, but impractical as well.

Luckily, there’s an alternative. Our Southern neighbours have a number states that are poised to emerge as key export markets. Here’s a list of some of those states, and how they match up for small businesses in B.C.

*All dollar amounts are in Canadian currency.

Mississippi has quietly emerged as an attractive and profitable state to sell to. Bilateral trade between Canada and Mississippi reached $2.9 billion in 2012, and more importantly, total exports from BC to the state have risen from $34 million in 2009 to $149 million in 2013—an approximate increase of 340 percent. That’s the good news.

The best news? The incredible rise in exports isn’t due to just one or two primary products or resources—rather, a great variety of exports from BC to Mississippi have recently increased in value. This is important for small businesses because it means larger companies aren’t the only exporters ruling the day.

Exporters in need of a growing market should give Mississippi a good, hard look, especially if you’re an automobile parts manufacturer.

In July 2013, Canadian National Railway and the Indiana Rail Road Co came together to develop a rail service that connects ports in Vancouver and Prince Rupert with Indianapolis, the state capital. The benefits of this service are clear and deliberate: easier transportation of goods going both ways, and improved business efficiency. It’s now easier than ever for businesses in BC to export their products to Indiana, and they’ve taken notice.

Going down the list of exports from BC to Indiana, it’s clear that demand in the state is growing, not just for natural resources, but for a variety of products. For example, exports of frozen fruits and nuts have risen from $1.8 million in 2009 to $6 million in 2013, and hydraulic power engines and motors have increased from $338 thousand in 2009 to $2.4 million in 2013. As Indiana and Indianapolis develop further into an industrial hub, opportunities for BC exporters will increase.

Typically known for its high-volume trade with the Canadian Prairies, Minnesota is increasingly becoming an attractive destination for the rest of Canada as well, including BC. It’s not that exports from BC to the State have rapidly increased, (although modest gains have certainly been made), it’s the deep trade and investment relationship Minnesota has with Canada that makes it an ideal U.S market to target. That the Canada-Minnesota Business Council exists at all is encouraging, and that Minneapolis is home to a Canadian Trade Commissioner’s Office is comforting, particularly for first-time exporters.

Some exports of note from BC to Minnesota are steam and sand-blasting machines (the export value of which has increased from $218 thousand in 2012 to $1.2 million in 2013), machinery parts for handling stones and other minerals ($471 thousand in 2009 to $1.2 million in 2013), and builder’s joinery and carpentry of wood, exports of which have also increased to over a million dollars in value.

The State of Washington is BC’s number one export market in the US and has been for over a decade. For first-time exporters, Washington is as close as you will get to a safe and sure market. The state-province relationship is deep, and moreover, it’s growing: in 2013, total exports from BC to Washington grew to $4 billion as the number inches closer to its pre-global financial crisis average of approximately $5.5 billion.

Specific exports that have led the resurgence of sales to the state include airplane and helicopter parts and cement, both of which have grown since 2009, scrap iron and steel, and veneer and plywood sheets. Evidently, the export market in Washington is diverse, which is good news for BC small businesses.

Given the already large and steadily rising levels of exports heading Washington’s way, its close geographical proximity and low transportation burden, the State is arguably the easiest to penetrate for BC exporters and not one you should pass up lightly. 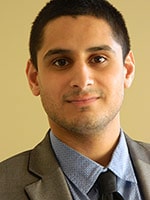 Justin Bedi is a master of international trade student at the University of Saskatchewan's Johnson-Shoyama Graduate School of Public Policy. With his primary focus in Canadian trade policy, he has studied a range of topics from international commercial law to the use of statistical modelling in global trade patterns. Being a policy student at heart, Justin has a deep appreciation for trade policy as a discipline and industry in Canada. Upon graduation he hopes to assist firms in better understanding the global trade environment, in either a private or public setting.